After commissioning two distribution halls in the autumn of 2014, Kuehne + Nagel also opened its office at Schiphol Logistics Park on 19 January this year.

Both distribution halls have a gross floor area of some 5,800 m2. The office measures about 3,260 m2. The new accommodation will house the Airfreight division. The site covers about 5.96 hectares, of which 2.34 hectares are now built up. The location offers Kuehne + Nagel the possibility of expanding and combining its operations at Schiphol in the coming years. Kuehne + Nagel’s business premises are owned by WDP Nederland NV.

WDP Nederland NV is part of the Belgian group and develops and lets logistical and semi-industrial property (storage units and offices). The WDP group has properties with more than 2 million m² of floor area in its portfolio. This international property is divided over more than 100 sites at logistical centres for storage and distribution in Belgium, France, the Netherlands and Romania. WDP previously developed a distribution centre at Schiphol Logistics Park, at which Rapid Logistics is established. 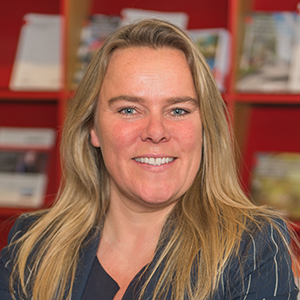