PolanenPark is bordered to the north by the green buffer zone between Amsterdam and Haarlem, and to the south by the Ringvaart canal around the Haarlemmermeer polder (with a quay for loading and unloading cargo). To the west of the site is Fort aan de Liede, hotel-restaurant De Zoete Inval and, last but not least, the Haarlem-Spaarnwoude railway station with a fast, direct connection to Amsterdam.

In European terms, the WESTAS (‘western axis’) offers a unique proposition. It is a zone running from Greenport Aalsmeer past Amsterdam Airport Schiphol to the Port of Amsterdam and Zaanstad. The Amsterdam Internet Exchange (AMS-IX) data port is also a stone’s throw away. Together these four ports provide excellent water, air, rail, road and digital connections with the Netherlands and the rest of the world. They make the ideal combination for moving people, goods and reverse flows to their destinations as efficiently as possible.

Another unique aspect of the location is its proximity to Radiaal West, a development zone coordinated by a partnership of two Amsterdam districts. This attractive, green area, stretching from the Westergasfabriek park and cultural venue to the new offices of Sugar City in Halfweg, will be developed over the next few years to become Brettenpark. This will be a park-like strip along which Amsterdammers will both live and work. This green, recreational and also economic route will eventually extend all the way to the coast. PolanenPark is very close to Radiaal West and will benefit from the advantages of Amsterdam’s focus on developing this zone.

History: from landfill to a sustainable and future-proof industrial area

For years the area was known locally as the ‘Rutte site’, named after the operators of a landfill that was here until 2003. The site has since been entirely cleaned to create a sustainable, high-quality industrial area. PolanenPark takes its name from the historical municipality of ‘Houtrijk en Polanen’. If you would like to know more about PolanenPark, see the book PolanenPark in Perspectief (in Dutch), written by Jan van Zijp in collaboration with PolanenPark BV. The book describes the history of the area from the 14th century onwards, including fascinating facts, illustrations and anecdotes. 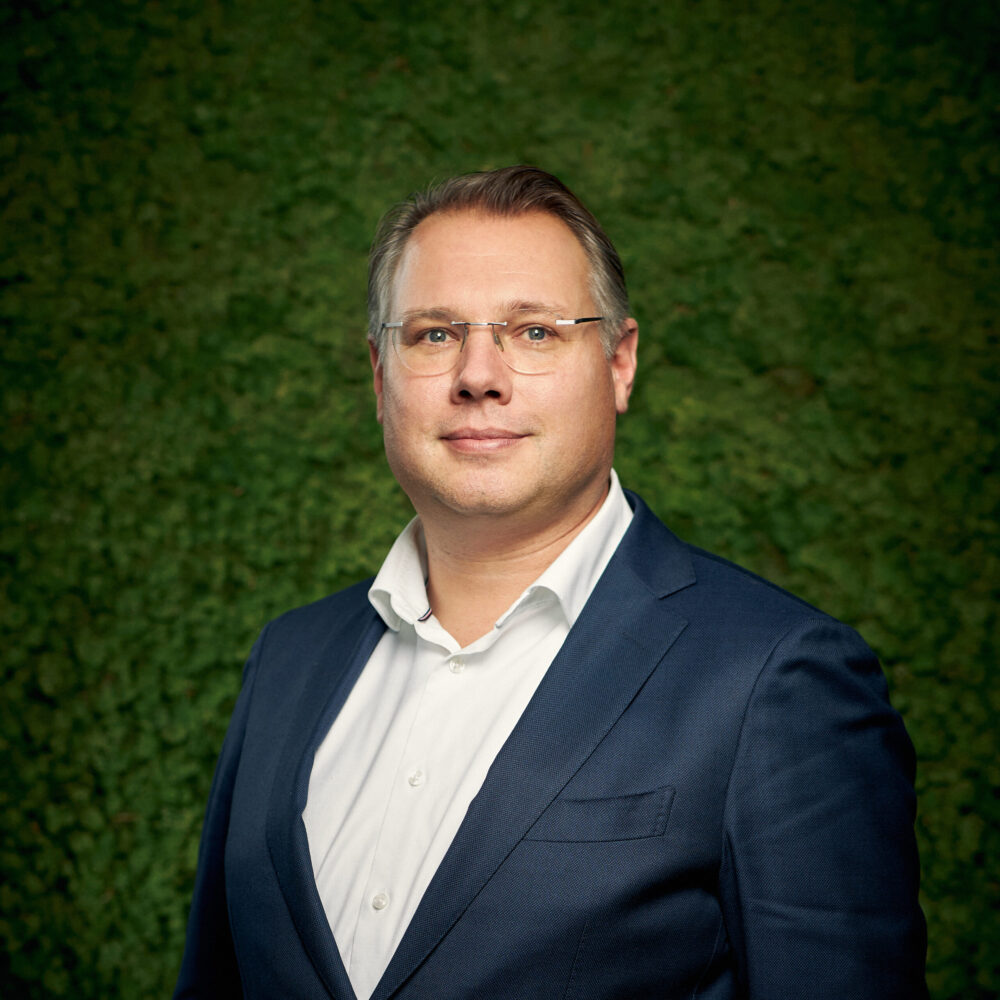