On 8 March 2017, area development group SADC and F&S SOLAR signed an agreement to build a solar park at the Groene Hoek site in the municipality of Haarlemmermeer. This project involves the installation of 127,456 solar panels from the brand First Solar at a site measuring 26 hectares. The panels will generate around 15 MWh per year, producing enough energy for some 4,500 households. It will also yield a reduction in CO2 emissions of 5,580 MT. The agreement has been signed for a term of 25 years.

This project is being developed via a partnership between SADC, Solar-Energy Works and F&S Solar. F&S Solar will begin construction and installation in July, and the solar panels will be operational in October 2017. The municipality of Haarlemmermeer is pleased with this development, as it falls in line with its ambition to be energy neutral by 2040. The Province of Noord-Holland is also a proponent of this solar park; its ambition is to temporarily fit out development locations that are subject to delays with solar panels.

Together with F&S SOLAR, SADC is studying different ways to supply power to the Green Datacenter Campus at Schiphol Trade Park. Locally generating and consuming energy fits within SADC’s objectives to contribute to the development of circular work locations. 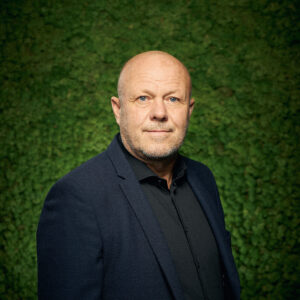